Ask Anything on Leadership + Communication 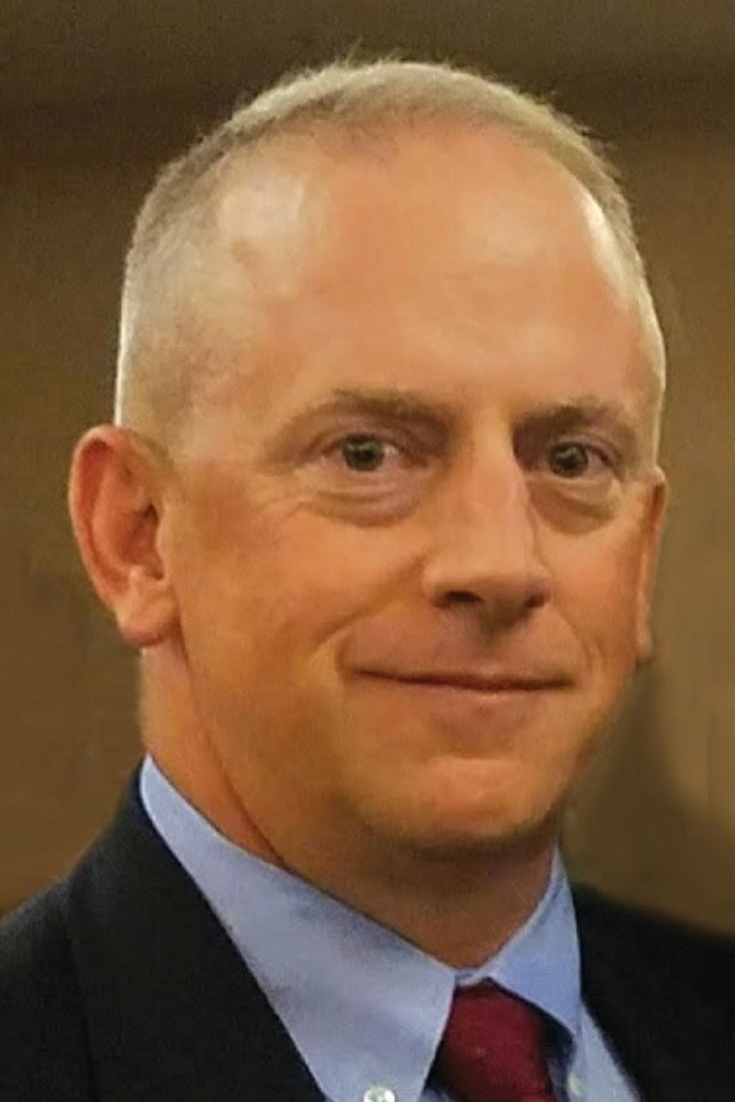 Dan McGee is the founder and owner of Greater Teams, a company created to help teams and those who lead them excel.

Dan started Greater Teams in August 2020 after a nearly 30-year career being a part of, building, and leading high performing teams in the FBI and United States Marine Corps. His goal was and is to share the lessons learned from building and leading these teams in high stress, zero-fail environments where there was no “off season” and every day was game day.

Dan works with leaders and teams from any industry and of any size as the lessons of leadership and team building transcend industry and organizational boundaries. He provides: one-on-one leadership coaching for CEOs, executives, and frontline and aspiring leaders; executive leadership team development sessions; and presentations to select teams, departments, or entire companies looking for a spark or new perspective on what it means to be a part of something bigger than themselves.

During his 21 years with the FBI, Dan served as a case agent and SWAT Team member and filled leadership roles where he was responsible for teams ranging in size from 15 to several hundred. His operational program experience and leadership responsibilities included counterterrorism, counterintelligence, cyber, intelligence and other investigative programs. Additionally he oversaw several executive level programs to include HR, finance and audit, compliance, and business/threat intelligence.

Prior to his time with the FBI, Dan served as an infantry officer in the United States Marine Corps for almost eight years. He commanded at the platoon and company level, completed two overseas deployments as part of a special operations capable unit, and served as a classroom and field instructor for new infantry officers.

Join Us For Ask Anything on Leadership + Communication